An optional description where you can introduce yourself and your related expertise for what you are selling.

Get a free sample of our product

When You Have Writers Block…

How to Make Money Online

Why You Need to Podcast

Why Does Content Marketing Matter to the Little Guys?

On Dandelions, Ink, and Winning the Game 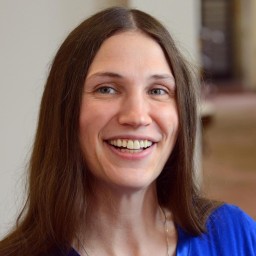 I thought it was a really good movie. Compelling story, all characters had very real flaws. Just one that left you with tears in your eyes and thinking about the characters.

I went and looked up the movie after we finished and saw it was based on a book.

The author who wrote the book, Karen Kingsbury, has had several New York Times bestsellers (TEN actually!) – but I couldn't help but notice that she's authored more than 50 books.

Have you noticed how many best-selling authors have penned so many books? That's a lot of ink (or pixels).

I think that's awesome. I think it's awesome that Karen Kingsbury and so many other bestselling authors are not “one hit wonders” – but they're women and men dedicated to writing.

No way! You're sitting there saying “wow, it must be nice to have 10 (ten!!) New York Times best-sellers!

How many books (sites, apps, articles, scripts, recipes, photos, wool socks) have you created? Keep going. Don't stop when one loses. Take it from Karen and so many like her… play to win.

I'm a wife and mother who loves working online. This is my little home on the web. I run Milk and Mud to share what I'm discovering as I run my own business and explore personal development.